Ep. 41 | Syndication Spreadsheets – How Does The Math Work? 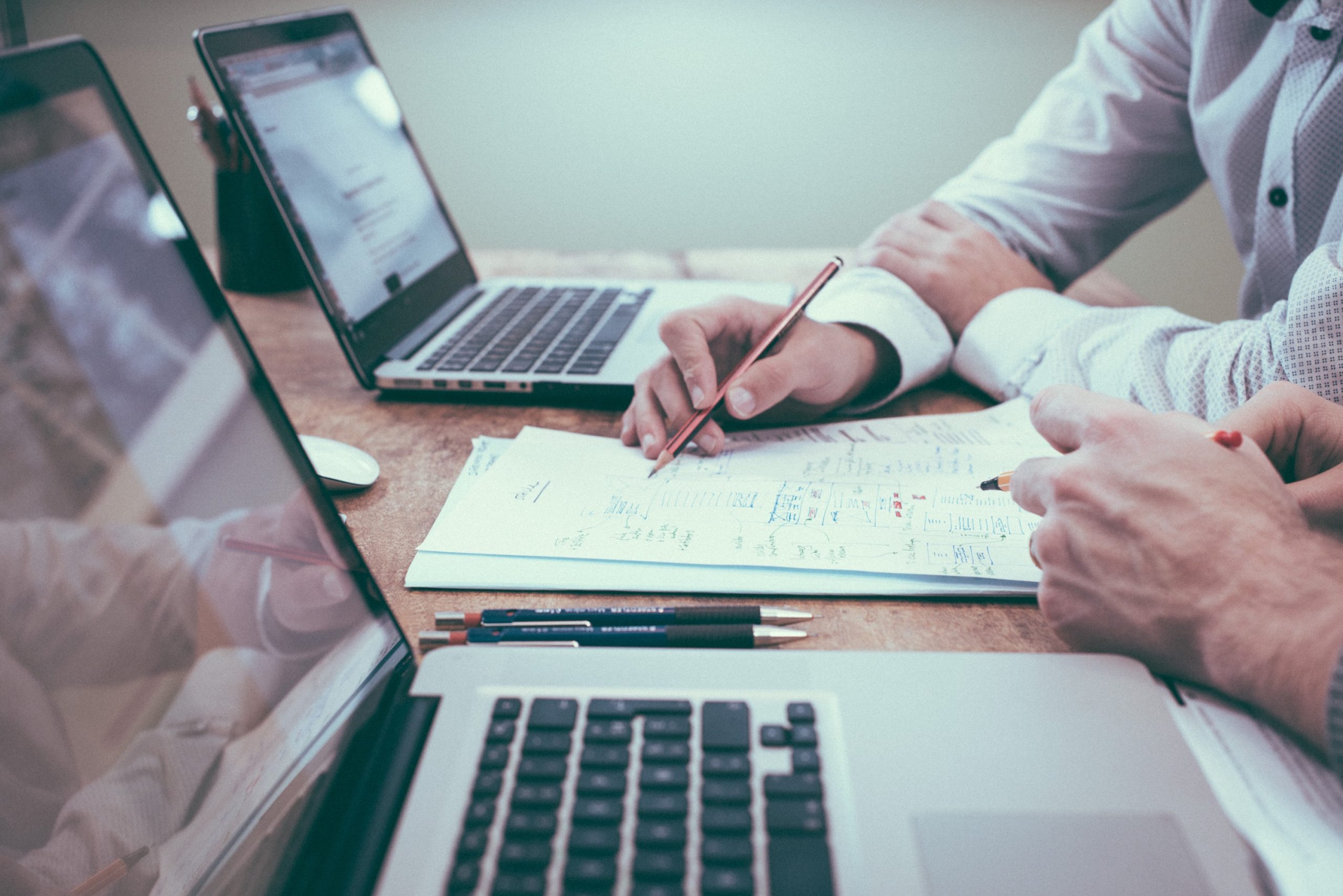 On this episode of The Mobile Home Park Lawyer, Ferd talks us through a pro forma and discount cash flow analysis. He goes through one of his properties as an example, explaining everything we need to know.