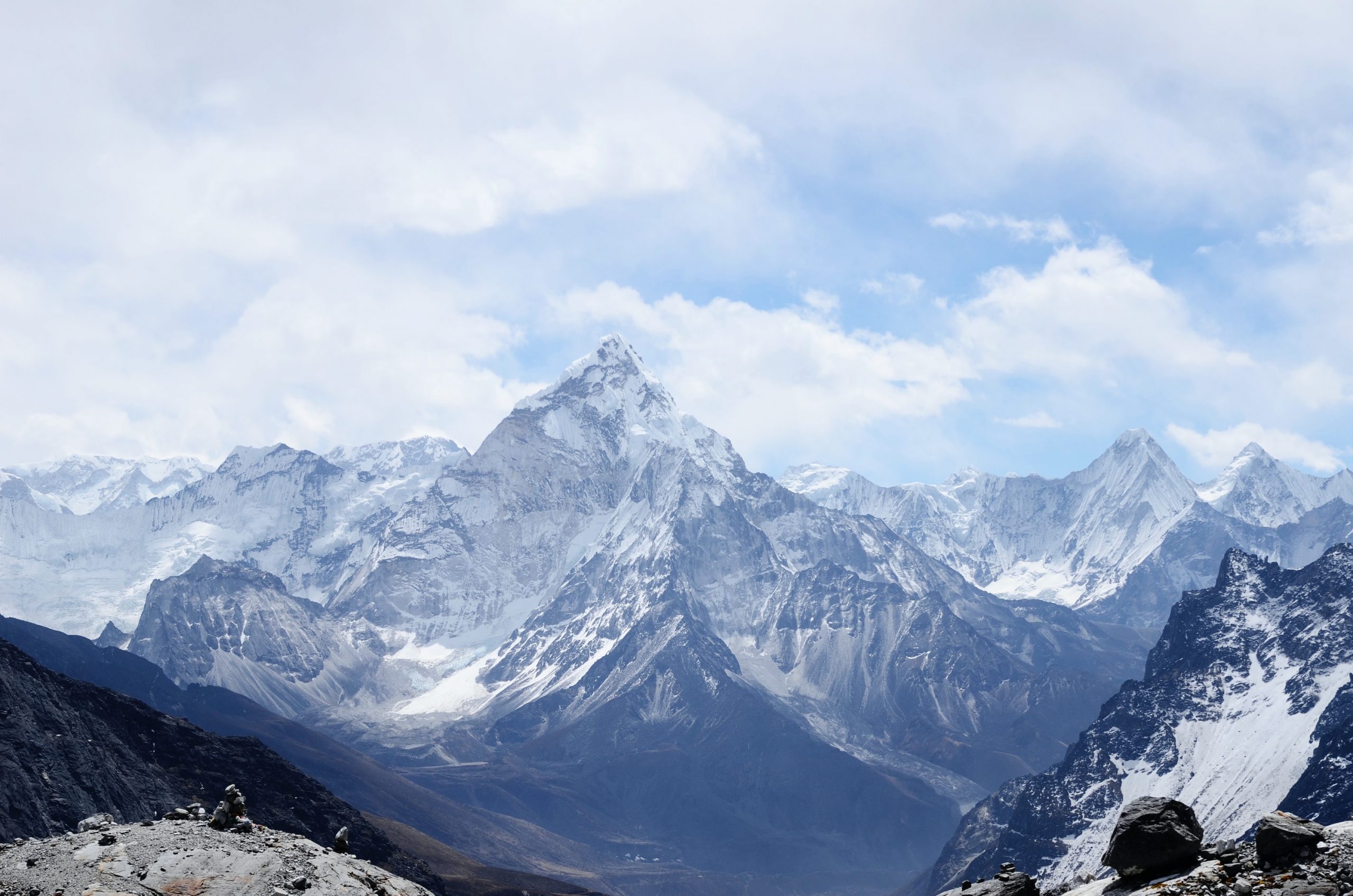 On this episode of The Mobile Home Park Lawyer, Ferd talks about the top 10 formulas you need to know to be a real estate investor or syndicator. These 10 formulas will help you secure a bank loan if you’re considering syndication.

0:00 – Intro 1:50 – What are the top 10 formulas you need to know to be a real estate investor or syndicator? 4:24 – Net operating income – Amount by which operating revenue exceeds operating expenses 5:03 – Debt service – the payment of principal interest due on the existing debt 6:08 – Cash flow – The difference in the cash available from the start of a period to the end of a period 6:34 – Preferred return – A profit distribution preference where one class of investor gets paid before another 7:17 – The waterfall/GPLP split – how much gets split between the GP and LP, all of which is negotiable 10:08 – Cash on Cash ROI – the percentage of return derived from dividing cash flow from the initial cash outlet 11:12 – Reversion – Estimated value of the asset when sold 12:23 – Cap rate – percentage at which a future flow of income changes to a present value figure 12:36 – NOI – irrespective of any debt service 15:29 – IRR – the average annual rate of return earned through the life of the investment as Ferd offers an example of a farm 19:16 – Single-family homes typically go up, but won’t go up as much as Ferd’s farm example 19:50 – Ferd offers a third example of how to make money off IRR 24:20 – Ferd sometimes chooses to syndicate, sometimes not. It’s based on how much cash he’s sitting on 26:55 – Equity multiple – the ratio of equity to total net profit 27:58 – If you’re going to be an LP, know who your operator is