Ep. 30 | How To Wholesale or Assign a Deal And Actually Get Paid 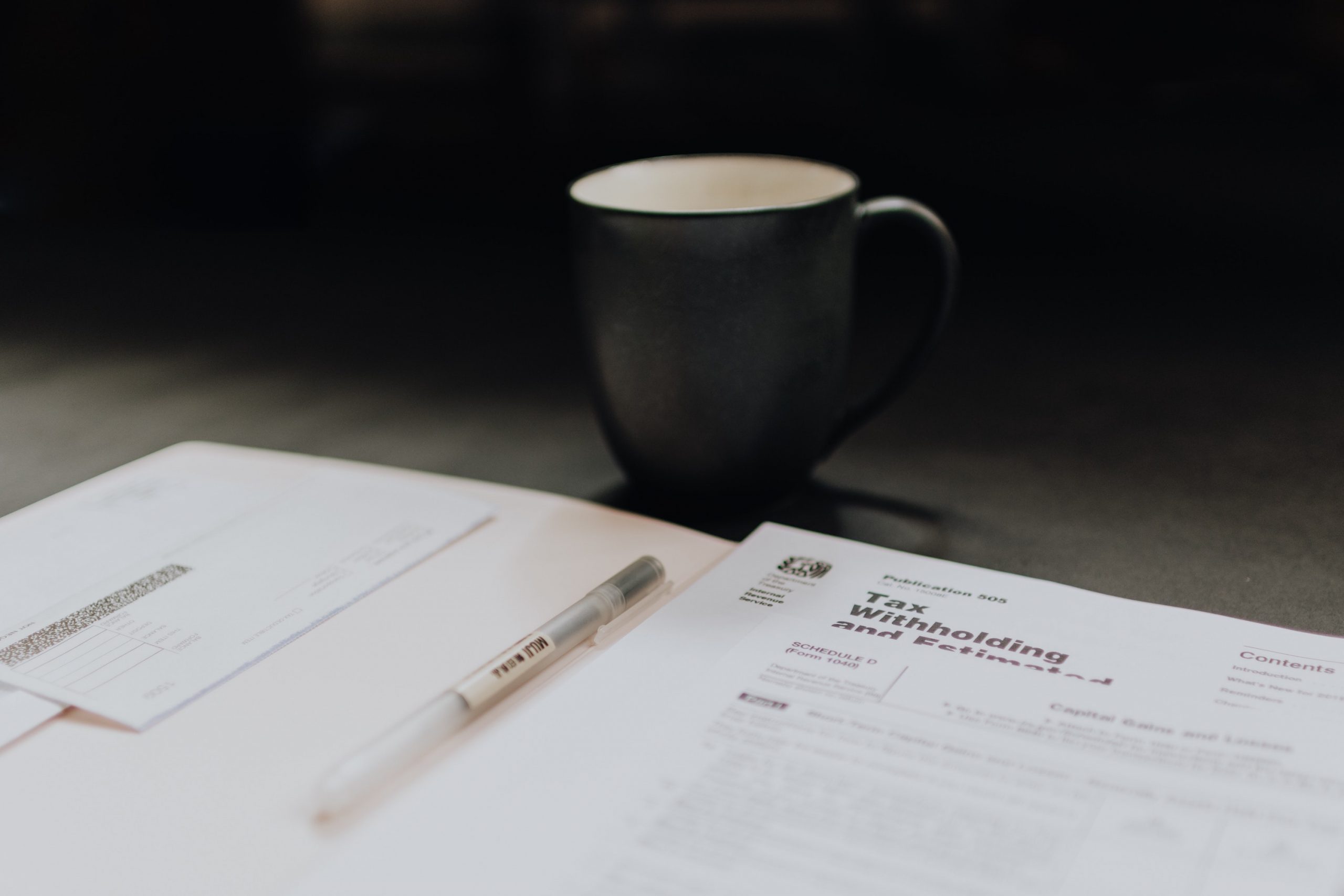 On this episode of The Mobile Home Park Lawyer, Ferd walks us through how to wholesale or assign a property deal, and make sure that you get paid in the end. Enjoy!

0:00 – Intro 1:52 – The first thing that needs to be done is getting the contract signed, and the contract must give the right to assign the property, but there can be a lot of issues with this 5:18 – Next is to put it into an assignment contract 5:50 – The assignor should make sure that everything is what it seems 7:13 – You need to reference the assignment fee and also how and when you will get paid 10:22 – You need a non-circumvention provision and you must make sure that the inspection period is referenced