Ep. 28 | How To Keep Someone From Cutting You Out of Your Deal or Fee 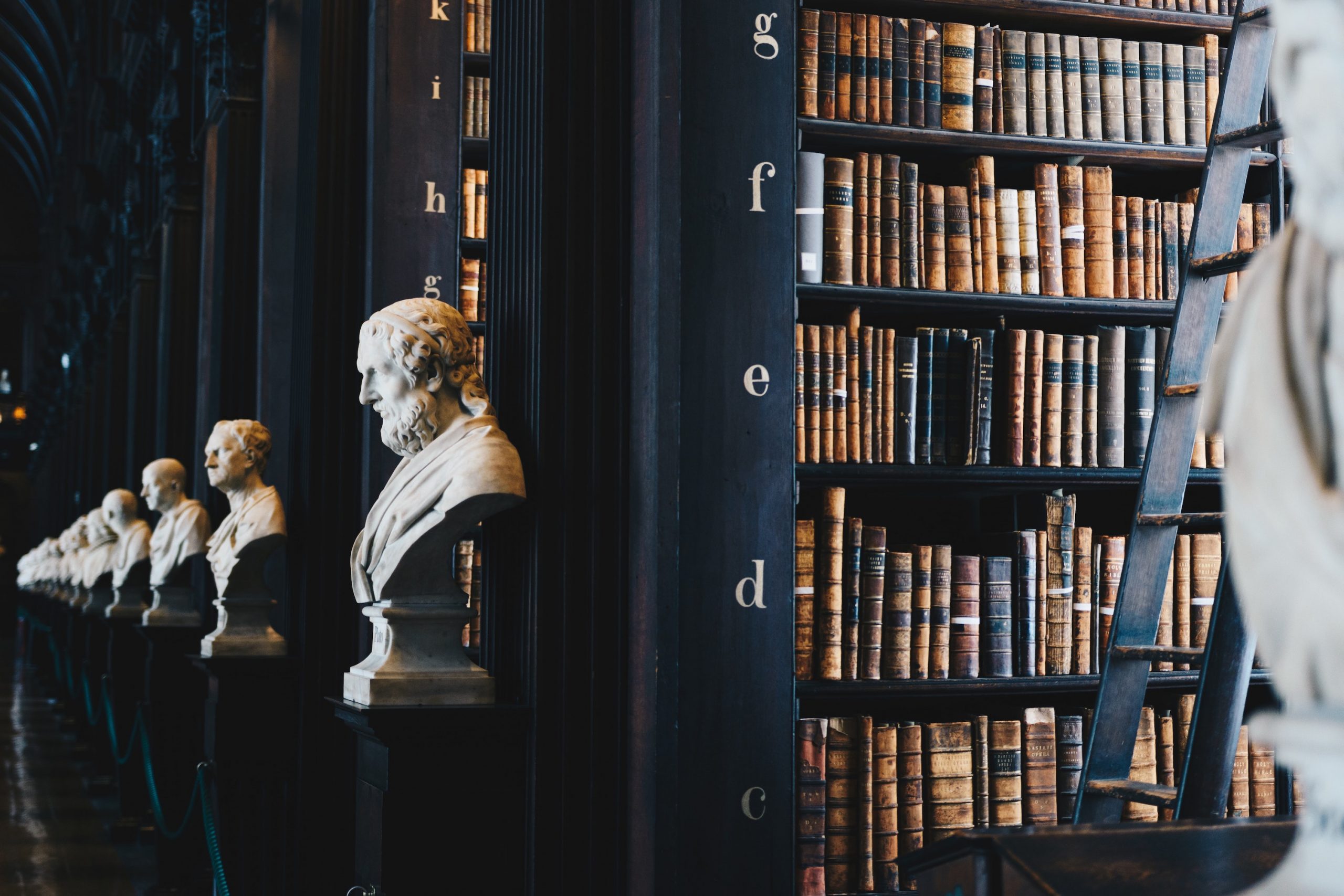 On this episode of The Mobile Home Park Lawyer, Ferd talks about non-circumventing agreements. Ferd goes through the three categories involved and explains why they are important to ensure people don’t go around you to get a deal. Enjoy!

0:00 – Intro 1:09 – A non-circumventing agreement is to stop someone from going around you in a deal, and cut you out of your fee 2:31 – After the parties and date are established you move onto the whereas clause 3:31 – There are three categories in a non-circumventing agreement, the first category establishes who is involved in the agreement 5:04 – Category 2 references the confidential information 6:21 – Category 3 is miscellaneous stuff like relationships of parties 7:29 – Rather than sue and go to court, do arbitration 8:19 – You have your general provisions, which you can find discussed in the previous episode