Ep. 27 | How To Keep From Getting Sued When Sharing Information (Non Disclosure Agreement) 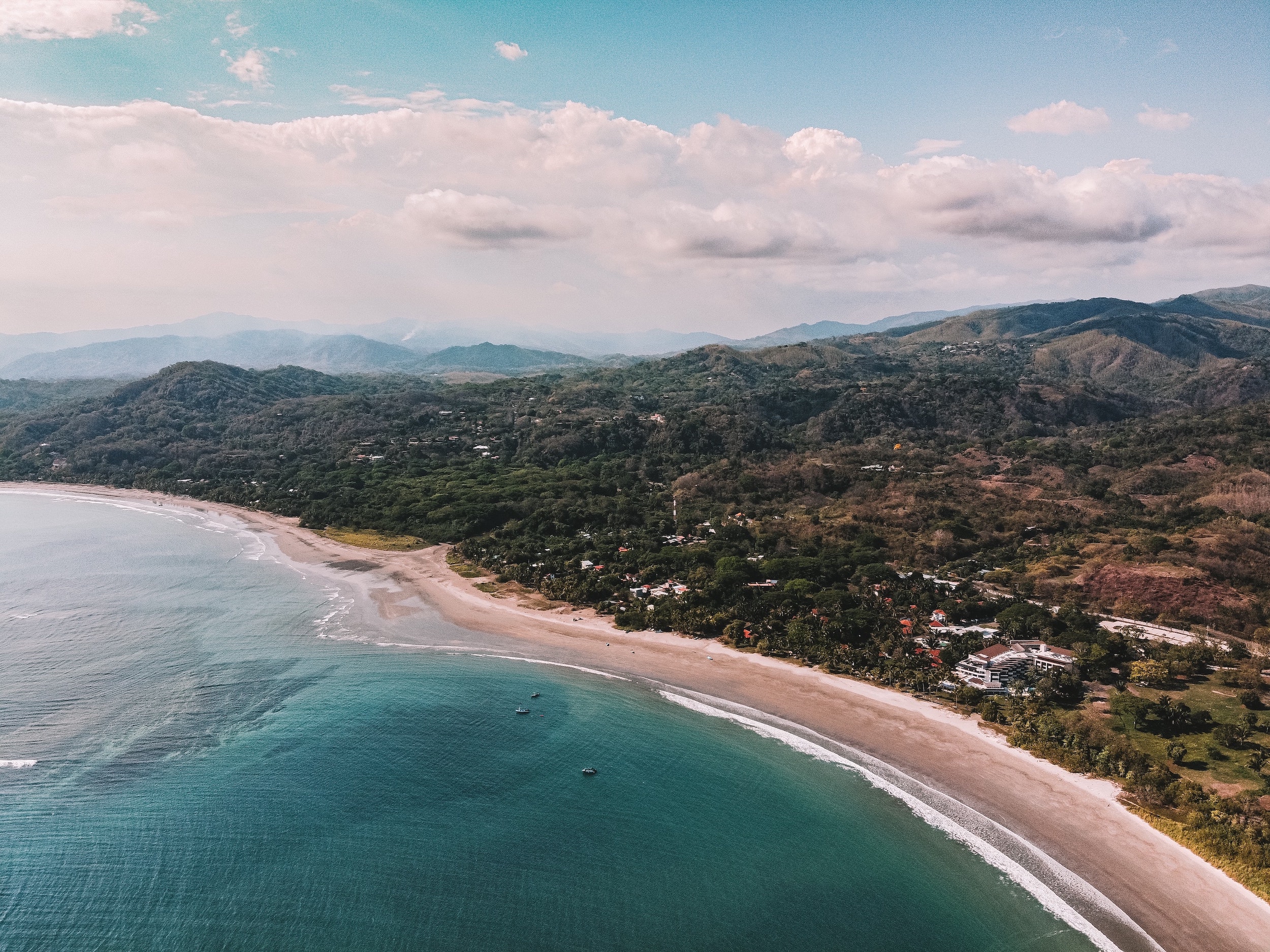 On this episode of The Mobile Home Park Lawyer, Ferd discusses non-disclosure agreements (NDAs) and what they look like. This information will help you not to get into any legal trouble for sharing information under an NDA. Enjoy!

“Ultimately, these documents are about keeping sensitive information or confidential, proprietary information just quietly between the parties and as it is intended.”