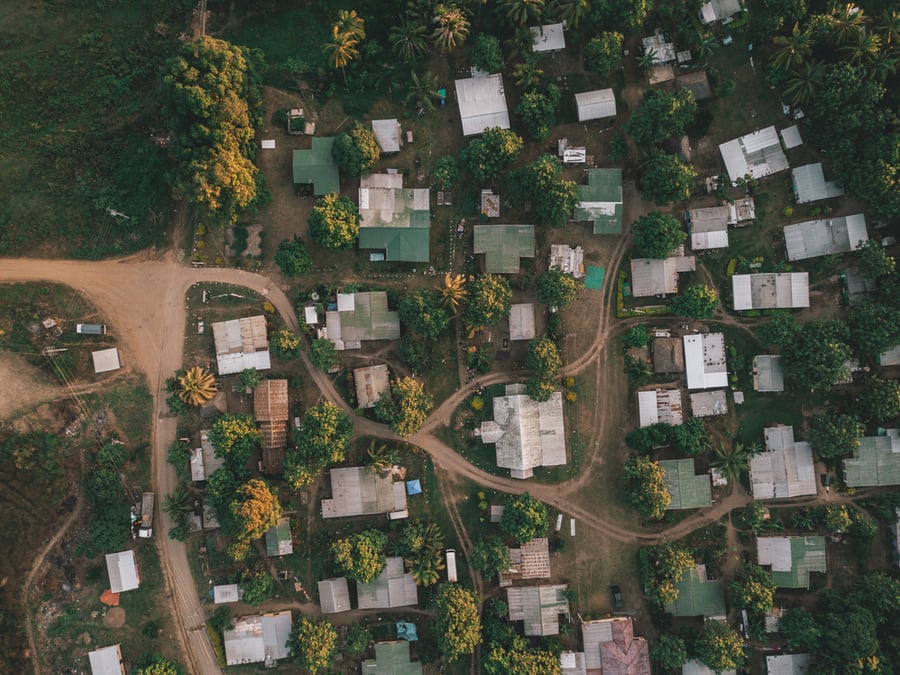 MHPs provide a solution to the affordable housing crisis, yet so very few new communities are being developed.

Suffering from the “not in my backyard” (NIMBY) phenomenon, local municipalities and residents don’t want MHPs in their communities. According to them, trailer parks drag down property values – in part due to the stigma that run-down trailer parks are only good for attracting crime and tornadoes.

The thinking is that MHPs bring down local property values and since mobile homes are cheap and taxed like cars, their owners don’t pay much in property taxes compared to owners of single-family homes.

There is a growing trend of municipalities trying to use zoning and other land-use regulations to restrict or even eliminate mobile home parks (and mobile homes in general) in their jurisdictions. These actions not only reduce the supply of affordable housing but may also be discriminatory under the Fair Housing Act.

Here are some common tactics city and county planning commissions use to restrict or even reduce the number of MHPs:

Recently, Huntsville, Texas, passed an outright ban on the placement of manufactured homes in the community, including on private property. This outright ban was instituted despite the presence of manufactured homes already in the community. The city reversed the ban amidst an outcry from its residents but I doubt that it will be the last time that a municipality will try to ban MHPs outright in their community.

Cities like Bryan, Texas are going beyond the outright bans of new MHPs – taking the extraordinary step of offering buy-outs to owners of manufactured homes and then converting the land for other uses. Other municipalities have even offered tax incentives to current owners of MHPs to demolish their MHPs and convert them to other uses like high-end apartments. (Ironically, with my background as a tax incentive attorney and as well as a real estate developer/investor, one city called me and gave me a lead on a trailer park that was willing to sell and offering me “every incentive at our disposal” if I destroyed it and built high-end apartments – her jaw dropped when I told her that I also owned MHPs and that I wanted to buy it and preserve its current use. Needless to say, it took more than one discussion with her and the mayor to get comfortable with letting me buy the park and improve it, rather than destroy it. It is the favorite MHP in my portfolio.)

Some municipalities pass ridiculous requirements that mobile homes or manufactured homes may only be placed on lots of minimum sizes ranging from one to ten acres. This makes investing in MHPs impractical since the lot rents from big lots would require charging unrealistic rents.

Rural Harrison County, Kentucky recently attempted to pass a requirement that manufactured homes may only be placed on lots of 10 acres or more. The practical effect would be the need to accumulate several lots to build any new home, which effectively would end the placement of any new homes.

Some municipalities make changes to density and setback requirements – effectively preventing the placement of homes on every lot with homes permitted only on every other or every third lot. This would discourage investment in any new communities since the bread and butter of MHP investments are the lot rents and if operators can only collect rents from every second or every third lot, this makes it economically unfeasible as an investment.  (Of note, I regularly fight municipalities on this (successfully, noting that the specific location is impacted by case law and the particular facts present).

It does not look like the zoning challenges facing existing and future MHPs are going away soon. In 2019, even when the Manufactured Housing Association for Regulatory Reform(MHARR) invited state-manufactured housing associations around the country to provide cases of possible zoning abuse by municipalities to explore the possibility of litigation, there were no takers.

What does all this mean for existing owners of MHPs?

It means existing MHPs are becoming even more and more valuable – distressed or otherwise stabilized – as the number of parks is restricted or even diminished by government action (whether well-intentioned or malicious).

Will there be a change of heart? Will municipalities reverse course and authorize new MHPs? Will the affordable housing crisis spur new interest?

Maybe, but in the meantime, investors exploring existing parks for acquisition and/or MHP friendly markets for development can rest assured that their investments can expect to reliably grow in value for the foreseeable future. 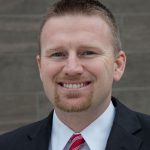