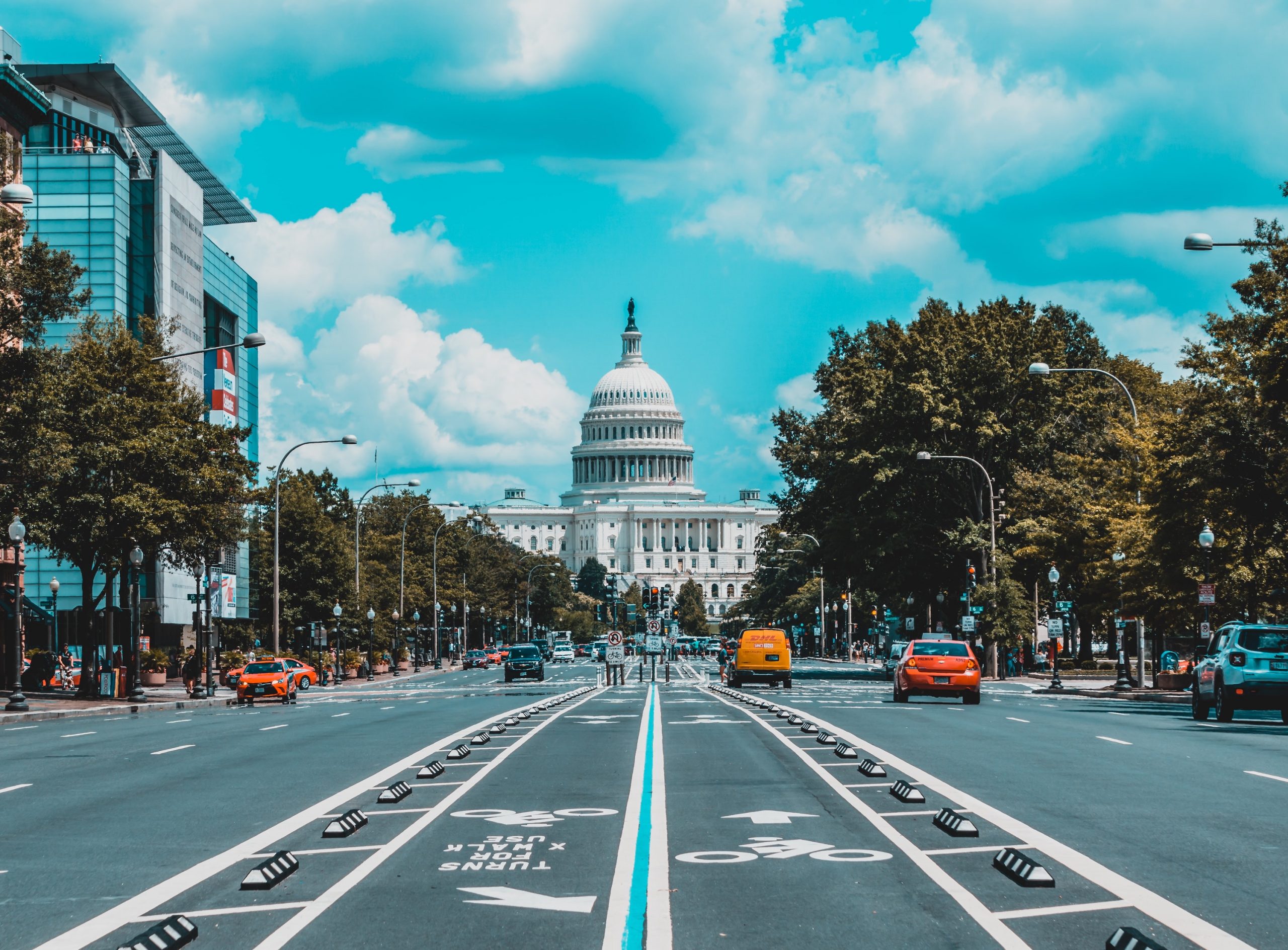 On this episode of The Mobile Home Park Lawyer, Ferd talks about the new provisions that are now a minimum requirement in lease contracts. Ferd goes through each provision explaining what they mean for him and what they may mean for you. Enjoy!

“Frankly, I’ve already got some of these in my lease. So overall I would say on an A to F schedule, how painful are these? I would say they’re a B. Frankly they’re not that horrible, but it is just another opportunity for the government to be in your kitchen.” 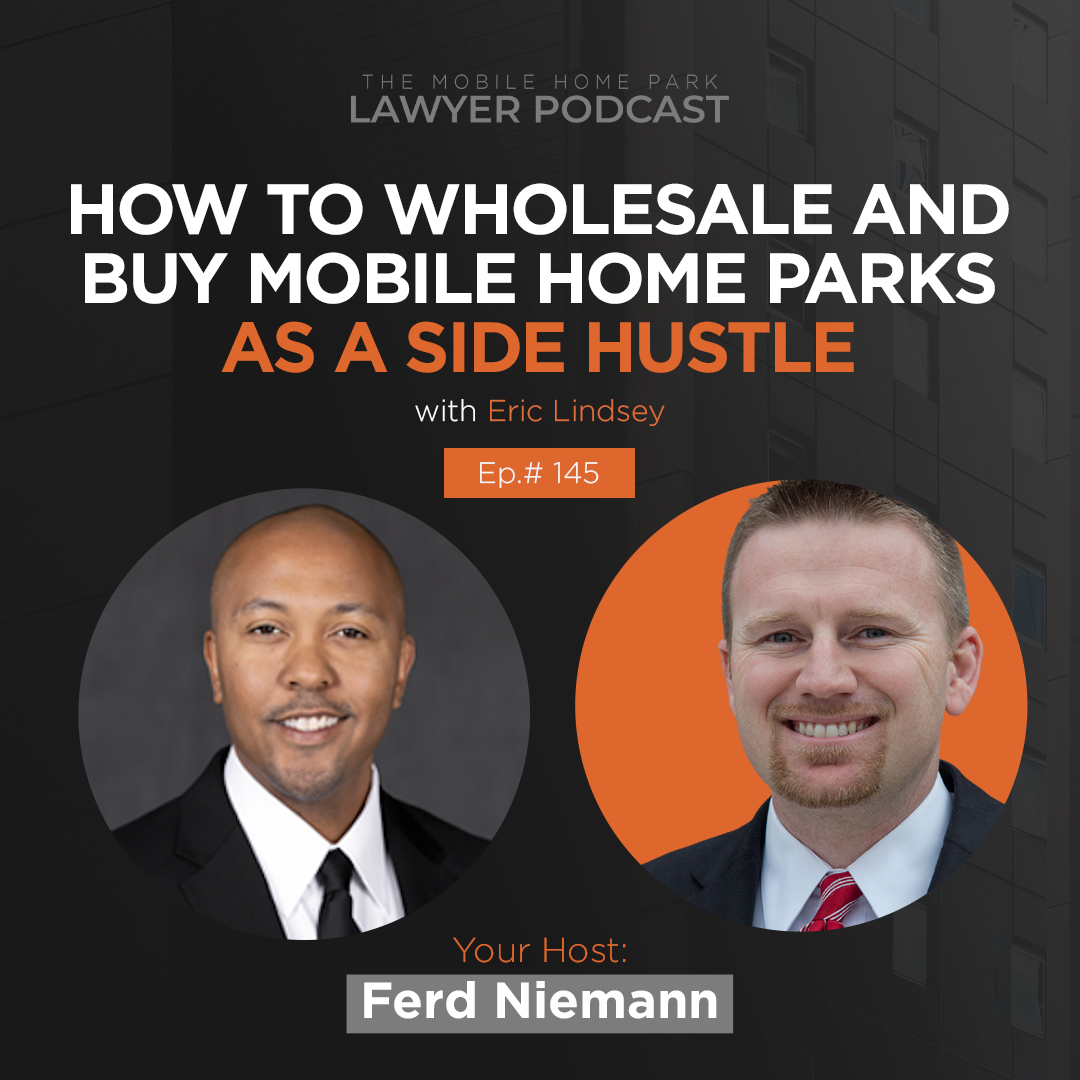 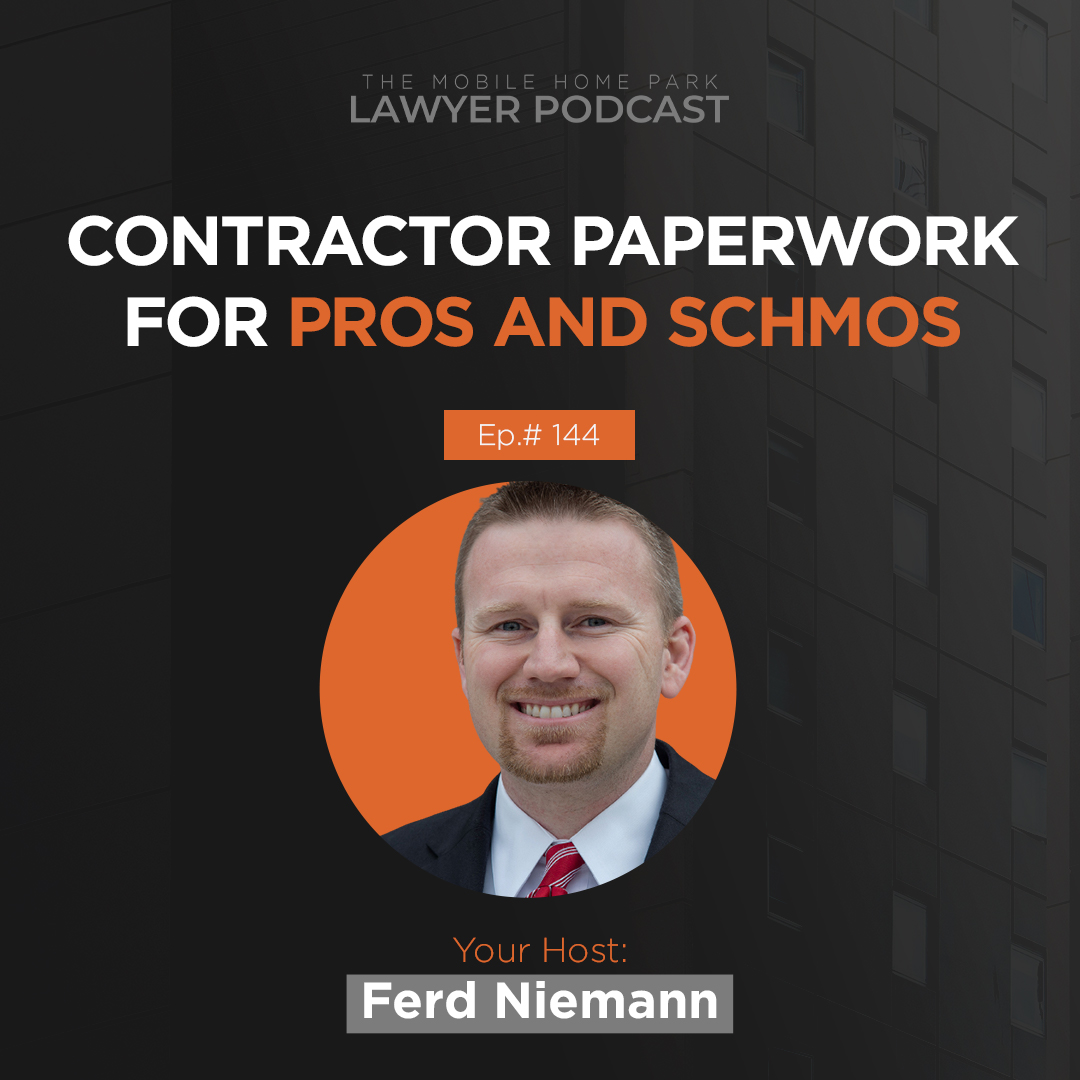 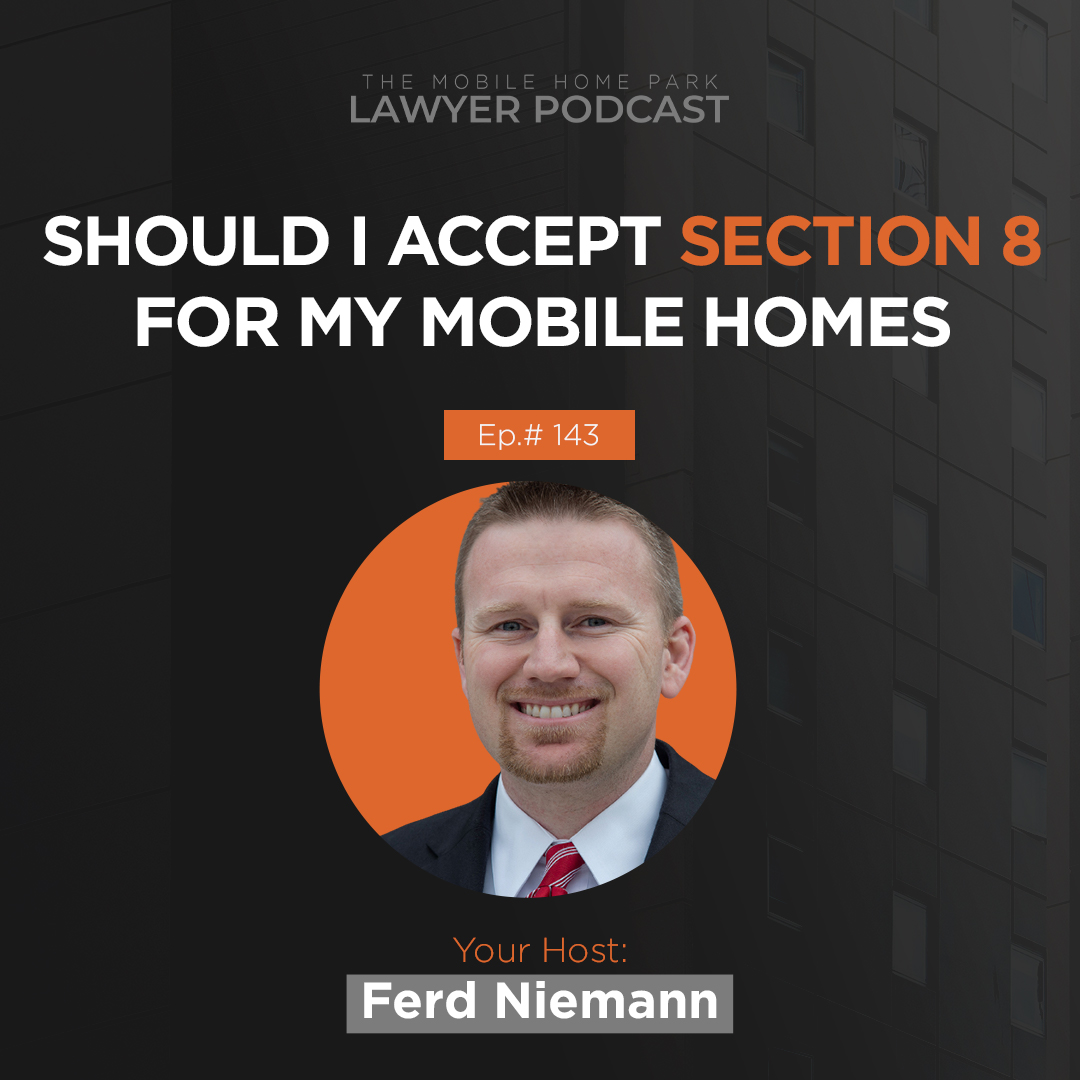 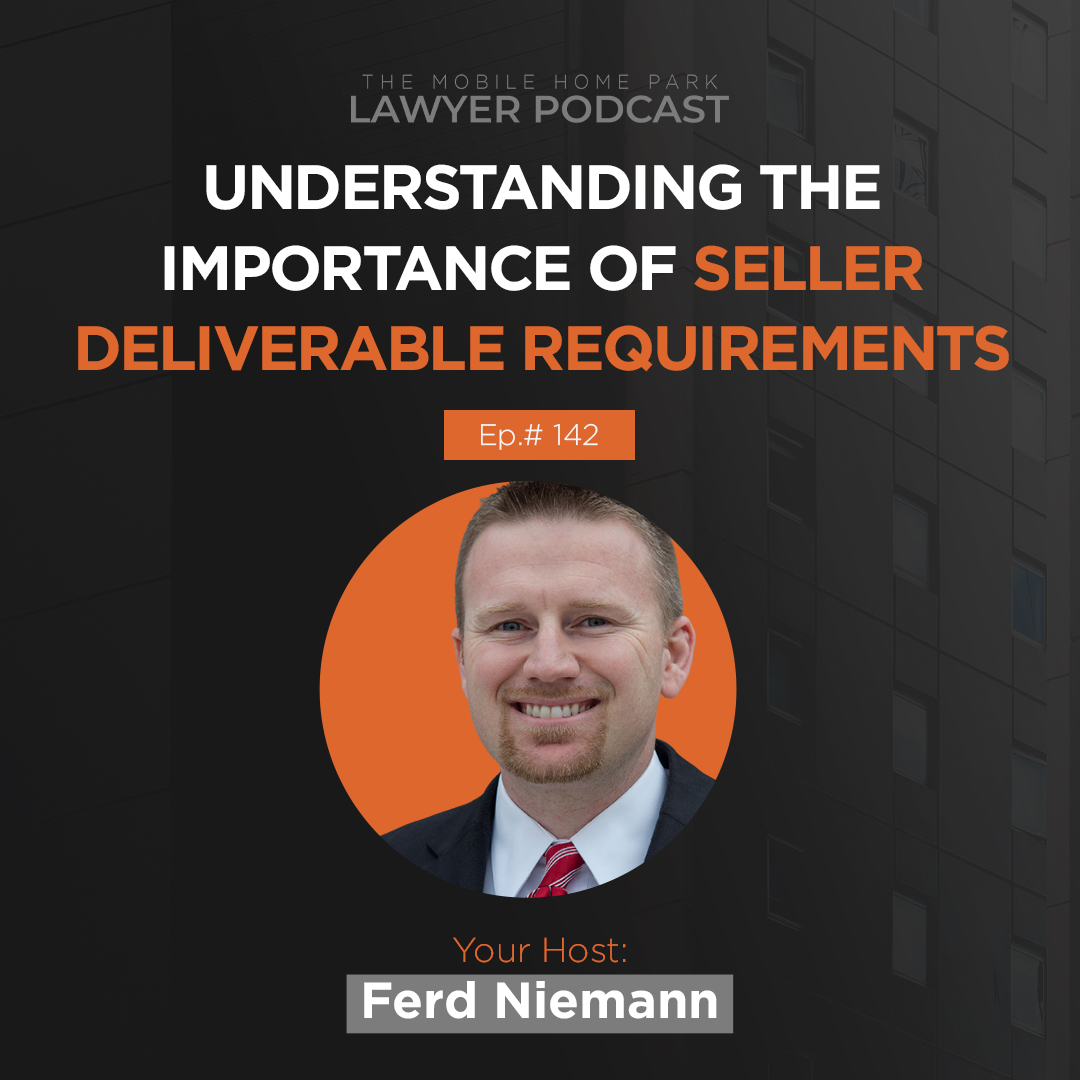 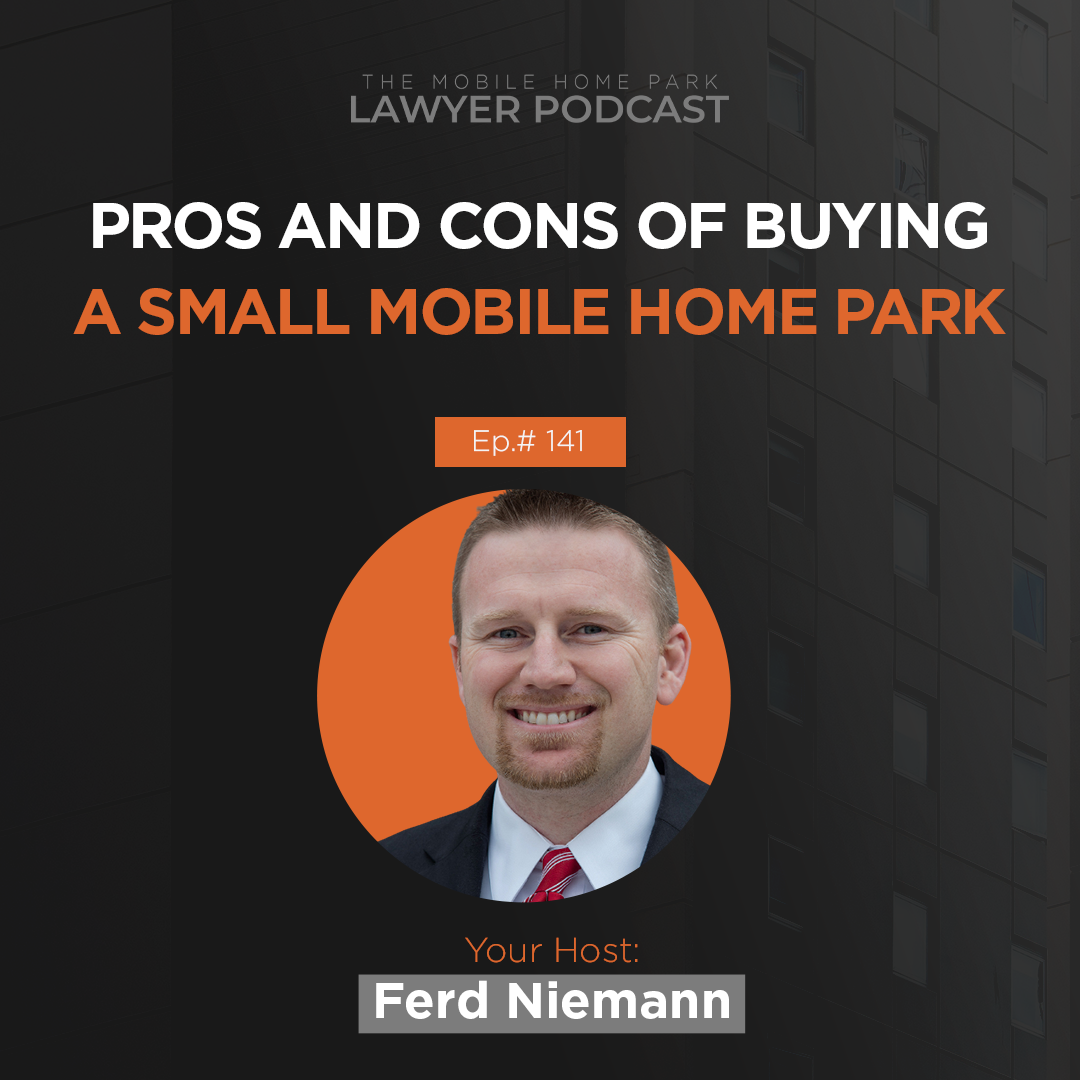 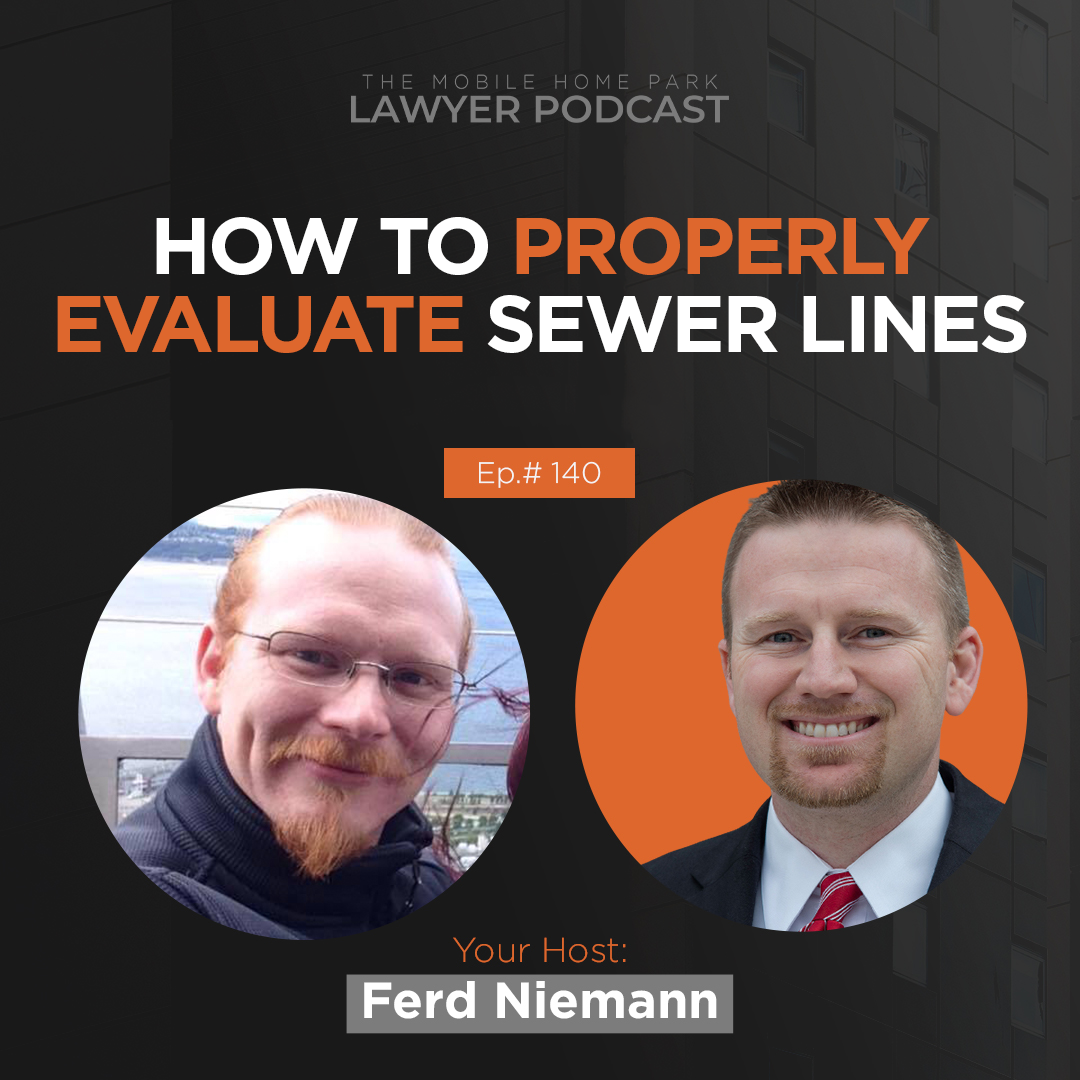